Sat in the bay window of the charming Royal Oak in Winsford, near the log burner and of course the bar, it’s easy for a feeling of contentment to wash over you. Winsford is not a village on the main road, so you need to take a bit of a diversion to get there, but it’s well worth it.

There has been an inn on this site for possibly over 800 years, and present owners Mark and Sally Bradley, have been here for 4 of those years. David Sylvester, the talented and hard-working Head Chef, is a local guy and has lived and worked in and around Winsford for over 27 years. And for much of that time, David has worked at the Oak. Which is why, no doubt, it is a watering-hole of repute.

So onto the food, because that’s what we came here for. The Oak has an interesting and altogether inviting menu, including the intriguing homemade filled bread rolls, such as: Roast Beef & Horseradish and Prawns in Marie Rose Sauce. At £7 each, I would say they were definitely worth a pop.

Other delights on the menu to be found are: Steak & Exmoor Ale Pie – Homemade Proper Pie with Mash or Chips and Trio of Park Sausages, Grain Mustard Mash with Rich Onion Gravy. David also offers his discerning clientèle a range of 7 homemade desserts, truly refreshing when so much of what is offered these days comes straight out of the freezer. 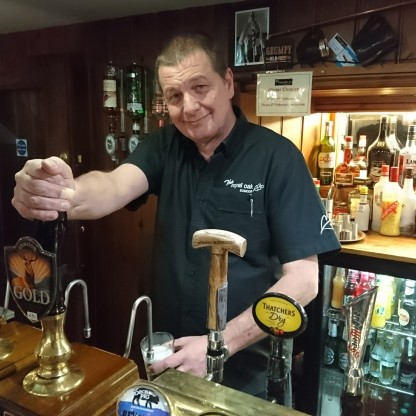 However, it was to the offering chalked up on the specials board above the fireplace that I was irresistibly drawn. After no small amount of deliberation, I opted for Roast Lamb Rump with Rosemary Jus. And I have to say that this was an excellent choice.

The locally sourced Exmoor lamb from a butcher in South Molton was succulent, delicious and generous on the plate, and with the accompanying Ratte potatoes, rosemary jus and ring of cress encircling the meat, it was also perfectly presented too. The main dish was attended by a generous helping of buttered vegetables. 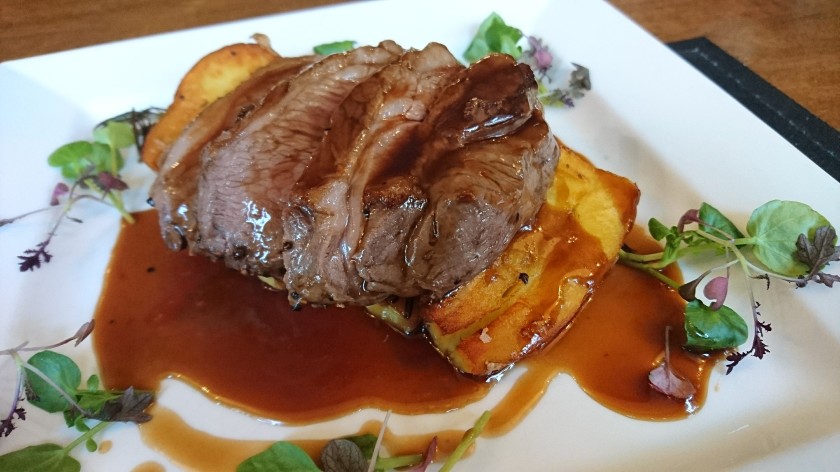 The thing about this dish is simplicity. There was nothing pretentious about it; it was simple, beautiful, full of flavours and textures and most of all, filling. The cost of the meal was £17 which was good value for money I think in a hostelry such as the Royal Oak.

It soon became quite busy during the lunchtime, which is encouraging considering that this lovely old pub, as previously stated, is somewhat out-of-the-way and we are well outside of the holiday season for Exmoor, in the lull after Christmas. With David at the culinary helm, I think the Royal Oak is set for another busy and fruitful season. 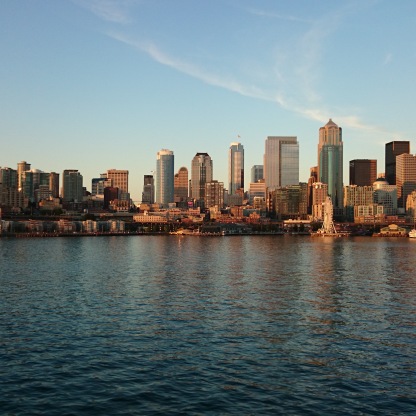 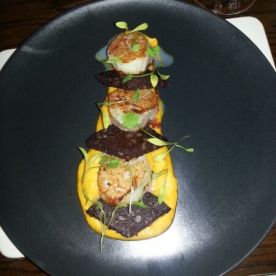 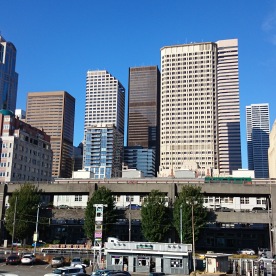 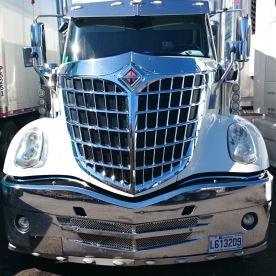